SPOTLIGHT SATURDAY
I'm a tad late posting this Saturday Spotlight but better late than never. And there is still time to check out these great books and enter the drawing. 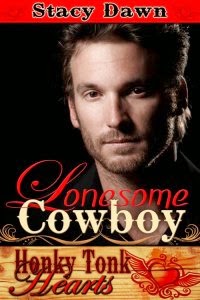 With a title under his belt, a purse in the bank, and a ring in his pocket, Marshall Dekes returned for the woman he loved...only to find her at the altar saying "I do" to another man.
Two years later, he's stunned to find Amy sitting at the bar of the Lonesome Steer Honky Tonk.  Anger and resentment still burning, he lets her have it, refusing the forgiveness she seeks.  But his world is turned upside down when he hears her cry of distress and finds himself helping with the unexpected birth of her child.
What his head can't forgive, his heart can't forget, and Amy staying with her cousin in nearby Redemption is too close for comfort.  When events of the past start coming to light, he doesn't know if his heart is strong enough to risk a second chance at the life he'd all but given up on. 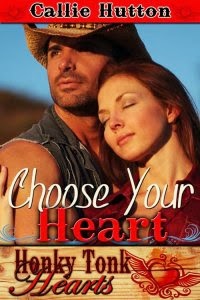 Midwife Kerry Mackenzie wants to move on with her life. Her deceased husband's parents expect her to remain true to his memory, but at twenty-four, Kerry's too young to wear widow's weeds for the rest of her life. Eager to start fresh, she takes a job that requires her to move miles from home. But her independent spirit wavers when she's stranded along the way and a handsome cowboy comes to her rescue.
Ranch owner Damian Greer happens upon Kerry perched alongside her disabled car on an Amarillo highway and is instantly attracted to her. He comes from a family that moves quickly on matters of the heart, so when he observes her cool behavior during an emergency, he's pretty sure she's the woman for him.
But with Kerry determined to do things on her own, how can Damian convince her to abandon her plans and give them a chance? 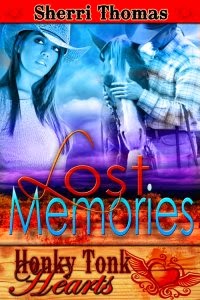 When your past is a blank, it's hard to trust the future...
A car accident leaves Darcy Brooks with amnesia, but she's determined it won't ruin her life. She finds a job on a dude ranch--hiding her brain trauma to get it--and falls in love with her work. Now if she can just avoid falling in love with her boss.
Nick Matthews knows his new employee is hiding something, and he's determined to discover what. He's failed to protect his family from disaster in the past and won't let it happen again. Now if he can just keep his attraction to Darcy from clouding his judgment.
Nick soon comes to value Darcy as an employee and a friend--even as the heat between them builds. But when a man claiming to be Darcy's husband shows up, Nick realizes just how much he wants to keep Darcy for himself.

a Rafflecopter giveaway
Posted by Brenda Whiteside at 6:00 AM