You'll Publish It When??? by Jody Vitek

So happy to have Jody Vitek as my guest today. Jody is giving away TWO, yes two eBooks of her fantastic book, Florida Heat. Make sure you get to the end of her post and enter to win! 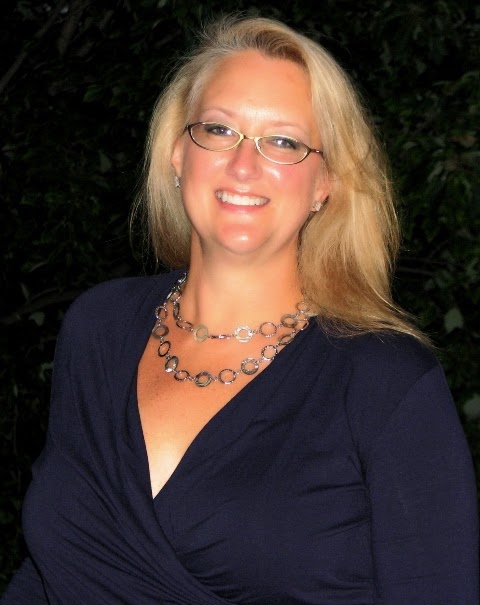 Thank you for having me here for Fearless Friday, Brenda. Today, I’d love to share my fearful, at first, story about my upcoming release, Texas Two Step. Texas Two Step is a follow-up to my debut release Florida Heat. Both books are stand-alone romances with cross-over characters.
I was in the process of writing Texas Two Step and in need of some motivation, so I contacted my publisher, Nancy at Melange Books, LLC, on March 17, 2014, to see what it would take to have an early 2015 release. I needed Nancy to light a fire under my butt and her response shocked me. There was an opening available for a late November 2014 release in their new Satin Romance line. She asked if that was a big enough fire and if she should send a contract.
Holy Smokes! She didn’t light a fire, she started a bonfire under my butt! The question was could I do this? Could I finish a manuscript worthy to be sent in for the editor to work on within the next ... how many months? I’d never written under pressure before. The completed manuscript would need to be turned in by August first to be released at the slated time. That meant I had four and a half months to finish writing the book. I signed the contract for a late October/late November 2014 release, but Nancy would work with me if I didn’t get it finished in time. My work ethic wouldn’t allow me to break a contract and I would do whatever I had to to finish on time.
Contract signed, it was time to look at how I was going to actually finish on time. I took my goal word count of 60,000 and subtracted the number of words I already had written. Then I printed the next four months of our family’s calendar and crossed out days I could not write, including weekends, and counted the number of days, for two out of the four months, I planned on as writing days. So I took the word count number I needed to achieve, divided by the number of days devoted to writing and I had to write a minimum of 500 words per writing day. The other two months would be devoted to editing time to polish the manuscript. I could do this! My minimum daily word count was basically two pages.
Although the story had been started and I basically knew how it was going to end, I didn’t have the ‘in-betweens’ planned out. So I brainstormed the remainder of the book and got to work on writing. The story took off and I was exceeding my daily word count by the hundreds. Having rewards, such as delicious chocolates, for meeting daily goals helps. The manuscript was completed and turned into Nancy ahead of schedule. Let the professional editing games begin.
Bio
Born and raised in Minnesota, Jody has remained close to home living with her husband of twenty plus years, three children and a cat named Holly. Growing up, she enjoyed reading V.C. Andrews’ the Dollanganger series, starting with Flowers in the Attic, S.E. Hinton, and Stephen King to name a few. Today her tastes run across the board in fiction and non-fiction, in all genres.
She has traveled throughout the United States, to the Bahamas and Cancun, Mexico. Between watching her son’s soccer games, maintaining one of the many scrapbook albums, gardening and being the COO of the Vitek household, she writes contemporary romances. 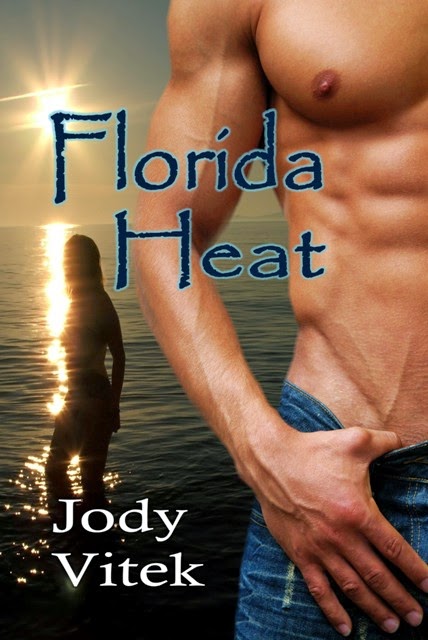 Contacts and Links
Website: www.jodyvitek.com
Email: info@jodyvitek.com
Facebook: https://www.facebook.com/pages/Jody-Vitek-Author/142820225824162
Twitter: @JodyVitek
Texas Two Step Blurb
Old family ties broken, childhood pain healed and true love revealed—one step at a time.
One phone call sends Chad Rogers back to the one place he’s been avoiding—home. Being at his mother’s side after she was shot, he faces the younger brother who tormented him during childhood and his ex-lover, Chloe Atwood. The reality of his feelings for her is stronger than ever and he confesses his love to Chloe.
Chloe Atwood is engaged to marry a family childhood friend. Chad Rogers steps back into her world, spinning it off its axis. His presence has her seeing her fiancé in a different light, leaving her to question their future life together.
Now be sure to enter the drawing!
a Rafflecopter giveaway ;
Posted by Brenda Whiteside at 3:00 AM