I'm a writer, but I'm also a reader. Each month, I'll share with you what I'm reading and reviews of past reads. My available time to read is limited because I write, but I love to curl up with a paperback or an eBook at night for the last hour of my day.

I tend to read what I write, but not exclusively. Besides Romantic Suspense, I read crime and law novels, WWII historicals, mysteries, and some main stream character driven books.

Here are some of the books I've read recently or in the not too distant past. Maybe you'll discover a new book or author! 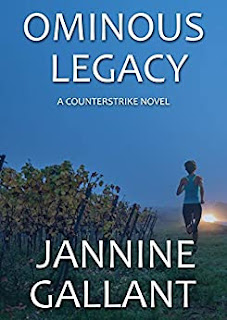 Ms. Gallant’s tag line “Will a historical legacy doom the nation…or save it?” roped me in. But when it comes to her novels, I’m a sure mark. Once again, she didn’t fail to entertain me. I had a crush on Wyatt Stone from the start—a television personality with a sense of adventure. Talia Davis is a member of Counterstrike. I’ve enjoyed Counterstrike novels before. So, the premise is our founding fathers created an out for our nation should the government not fulfill its purpose, should the people be in jeopardy of a just governing body. Seven people have inherited the ability to change the current government. Wyatt is one of them, and he’s on a quest with the help of Talia to discover the other six. The trouble is there are two factions who don’t want that to happen, and they aren’t afraid to stop Wyatt and Talia even if it means murder. It’s suspense you’ll really enjoy. 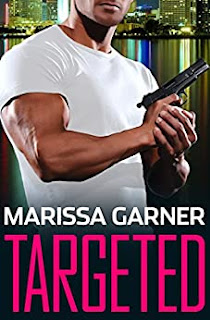 This book is the second book in the FBI Heat Series and the second one I’ve read. The third and final waits for me in my reader. You might guess I find them entertaining reads. In this story, Marissa Panuska is an FBI Special Agent who is undercover in a terrorist organization. Yes, readers, edge of your seat suspense. With every page turn I was afraid she’d get found out. Ameen Ali is a former Navy Seal. He discovers Marissa is part of a cell spreading American hate propaganda at his mosque, he doesn’t want to believe she’s evil. When he saves her life, and is drawn into the nightmare of her undercover work…well you have to read the book to see what happens. Intrigue and suspense and romance. A great read. 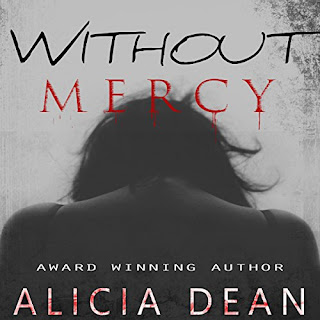 Without Mercy by Alicia Dean

Alicia Dean is now one of my favorite authors. I’ve read at least a half dozen of her stories. She is versatile and successful regardless of the genre. This could be her best novel yet. China Beckett witnesses the murder of her boss during a bank robbery where she works. Going home to be with her daughter and get past her horrific experience isn’t going to happen. She and her daughter become hostages to these criminals in her home. Protecting her daughter is upmost for her, but these ruthless killers have a plan of their own. You’ll be flipping the pages and staying up later than you intended once you pick up this book. 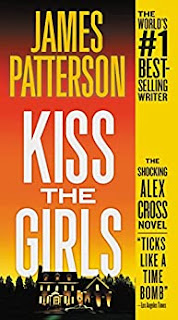 Kiss the Girls by James Patterson

This is one of his best. I love his character Alex Cross. In this one, the doctor/detective investigating two competing villains. These guys are sick puppies. It’s a typical Patterson novel that will keep you reading.

BUY LINK
Posted by Brenda Whiteside at 10:33 AM