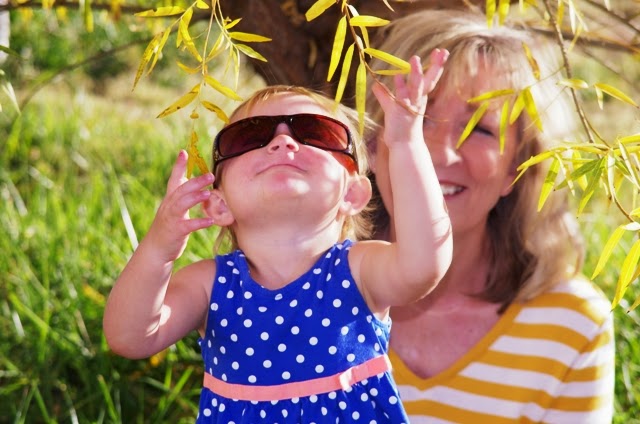 It's Thanksgiving Day as you read this. And if you're reading this then you over indulged in turkey and pie and needed a break from the festivities. Or maybe one of the relatives was boring you to tears so you escaped. Whatever, I'm wishing you the best of Thanksgivings. I wrote this in advance since we'll be feasting with the families in Phoenix this year. We'll have dinner at my mom's early then Lance and Christie will travel across town to do it again with her family.

Thanksgiving is a happy ending to a month I could've done without. I am more than ever happy to see December, which is my favorite season. Yes, I know it's technically a month, but to me it's more of a season.

Here on the farm, October hung on to warm weather so long that the garlic planting lapsed into November and was finished just yesterday. I had planned a trip with my mother the first week of the month and had booked myself at book sales and signings for every weekend in November because I assumed garlic planting would be done or near done. Taking me out of the mix prolonged the planting and gave me a guilt complex.

Barely a week into November, Christie ended up in the hospital. She is still recovering from a flare, as it is called. She's been diagnosed with a life long condition that luckily can be controlled but will require some work. She's been so very ill. A huge knock against November. Her illness taxed the garlic planting schedule, but more importantly had us all worried.

Add my mom into the mix with a few medical mishaps and all I could do was give up on November.

But...only two days left in this month and the garlic is in the ground, my 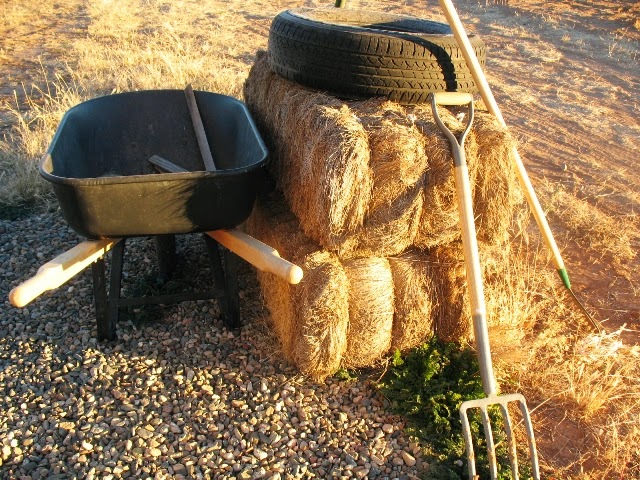 sweet daughter in law is home and feeling better, Mom's tests show nothing wrong beyond her age, and I still have some book events to go to without guilt. Let's jump into December with a wonderful Solstice celebration and a beautiful Christmas time!