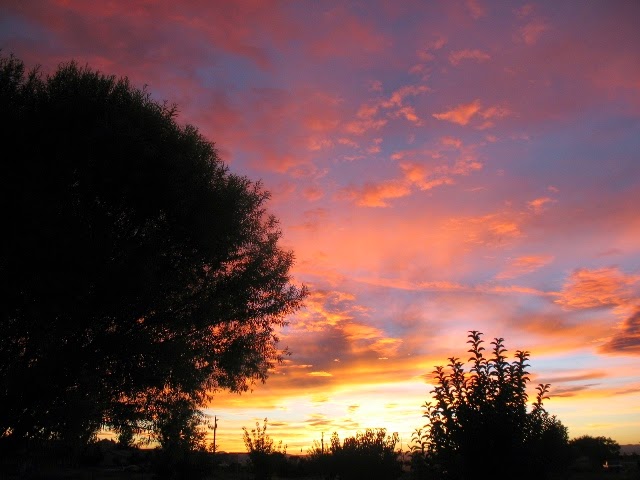 We've been trying to move the RV to Tonto Basin for a few weeks but it's been one thing after another. First the garlic took longer to get in. Then came the three day rain. The area we pull out and turn around in is next to the garlic crop and all dirt. Or mud when it rains. It's still pretty wet but Frank thought he could make it. The trailer jackknifed a bit too much and broke the rear window out of the truck. Loud pop! The soonest we could get it fixed was the next day. Then it had to set for a day. Thanks goodness for auto glass coverage. No cost to us.

We might actually get away today. We'll barely get it set up, and I'll have to go to Phoenix tomorrow for three days of book signings while Frank will head back to the farm for the Farmers' Market on Saturday. Never a dull moment. 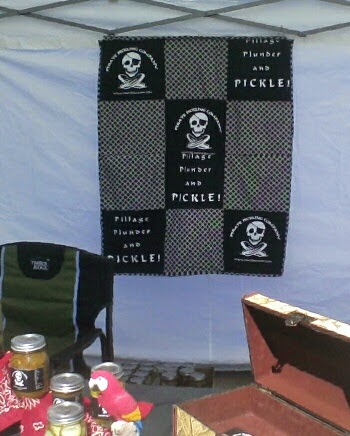 So here's to having glass coverage. I'm not sure what it costs us on the policy because Frank is the insurance man but it can't be much or he wouldn't have added it. But it's worth it. That's my money saving tip for you today. In the long run, you'll save a bunch.

The green house plants were hit hard with the freeze. Lance cleaned it out yesterday and will plant some varieties for the winter. More to come on that progress.

We're a bit concerned about the garlic. Since we're new at planting on such a large scale with ten varieties, we're not sure how the wet ground will affect the seeds. And it appears we already have weeds or at least grass. It's not easy to tell. Some of it could be garlic shoots. The hay we used as mulch could've had various grass seeds in it. If that's the case, we're going to have to do more research on hay next year and possibly have to go further for our supply. This first year will be a learning process - something we do a lot of on Tortuga Flats Farm. Lance the farmer will figure it out. He always does.

Posted by Brenda Whiteside at 7:24 AM