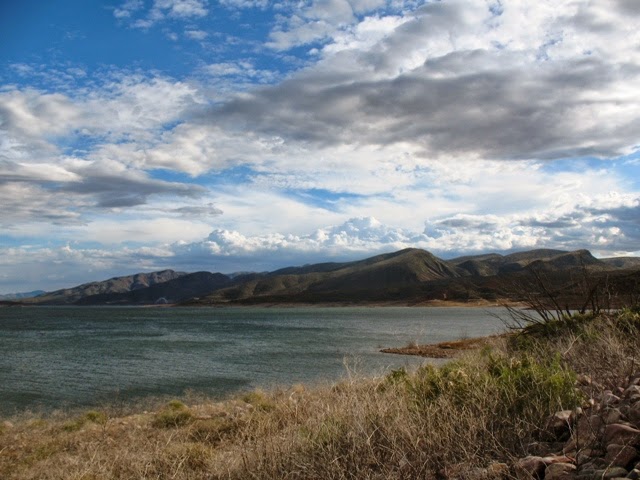 Frank and I spent some time on the farm. Tortuga has been a pretty mellow place so we've been hanging out in Tonto Basin - Frank fishing and I've been writing. But it was time to do a little work on the farm, celebrate Sadi's second birthday then dog sit while Lance, Christie and Sadi went to Disneyland and the beach for a week. We learned a few things.

I learned either there are stinging bugs I couldn't see in the straw or the straw is the culprit. My knuckles are still swollen and itchy from some sort of mishap while weeding garlic. And I was wearing gloves. My next weeding day, a couple of weeks from now, I'll be careful to not rest my fists in the straw. So weird.

That was one of the things I learned while weeding garlic. The other thing I learned when weeding 300 foot rows is to look behind...see how much was accomplished...because looking at what still stretched out ahead was very discouraging.

Sadi's birthday party at the pizza parlor was  a blast. Her cousin Eli was there. It's 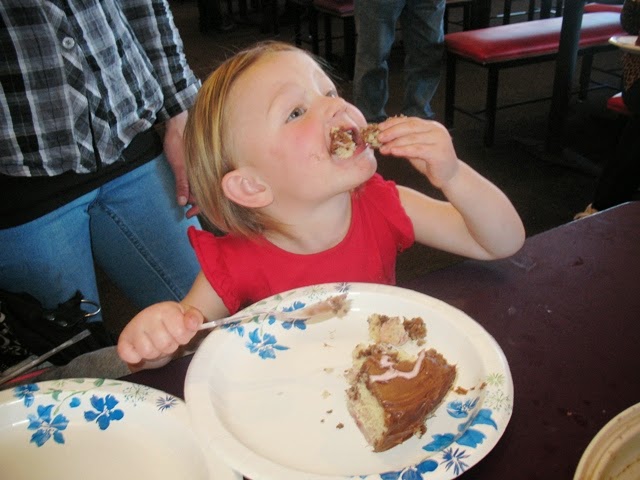 amazing to watch the differences in how boys and girls play even as early as two years old.

Frank learned making repairs around the house is tedious work. Well, he always knew that but after three trips to the hardware store for the same door part, he was convinced.

Some repairs, like plumbing, are best left to experts. The mainline plugged.  Yes, it was an eventful week. 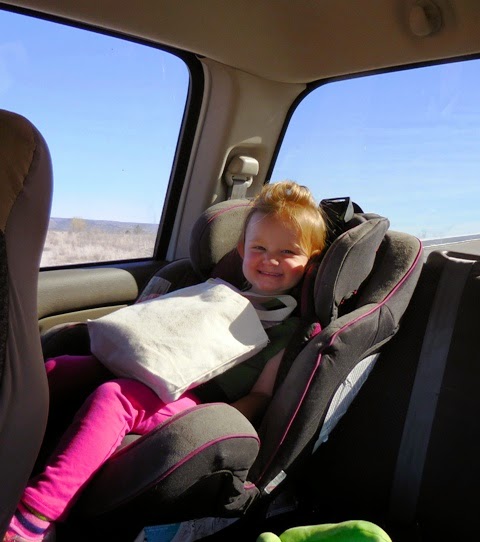 Sadi came back from California with a cold. My granddaughter has most definitely embraced the typical two year old personality. Add a cold to that. She had her stinker moments. But she's sweet as pie the rest of the time. If I'd forgotten, I relearned just how wonderful a two year old can be. 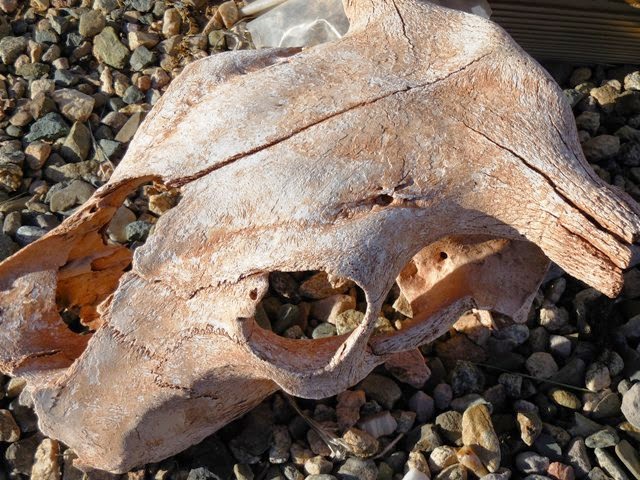 And this guy is a new addition since last we were on Tortuga Flats Farm.