Four Directions; Much of the Same

No real edition of Tortuga Thursday today. Our week since last Thursday was filled with much of the same as the week before. 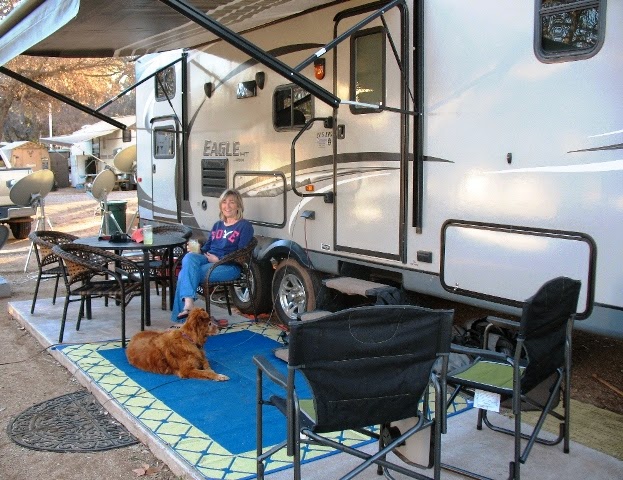 Today we're each going our different directions. Lance is getting in his last days of bow hunting. Christie is minding the farm and Sadi. Frank is headed to the lake. He'll man the Prescott Farmers' Market solo on Saturday. I am out the door to Phoenix for the Chocolate Affaire which is actually in Glendale. One of my author groups will have a booth, and we'll be signing books.

The Chocolate Affaire is normally an event close to Valentine's Day for all things chocolate and romantic. With the Super Bowl in Glendale this year, the city moved the event to the two days before the Super Bowl game. I think they're trying to capitalize on the expected crowds in the city. Rain is forecast for both days. Hmmm...hope the out-of-towners are not as skittish about rain as Phoenicians. Wish me luck.
Posted by Brenda Whiteside at 6:04 AM