ADVENTURES IN DRIVING by Mary Gillgannon


FEARLESS FRIDAY
I love Fearless Friday. Mary has a fun story for us so read on! 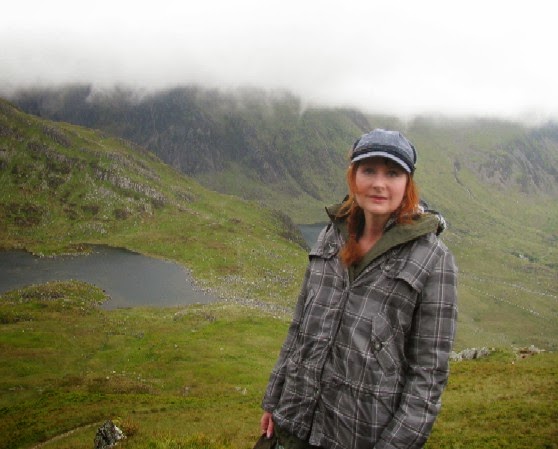 When we decided we needed a rental car on our trip to Ireland and Wales, both my husband and I presumed he would be the driver. After all, he’s been driving since he took his mom’s car joyriding at age ten. For many years he had a commercial driver’s license and in the early years of our marriage, he drove trucks for his jobs.
But all those credentials didn’t prepare for him for the reality of driving on the wrong side of the road while seated on the wrong side of the car. We’d only gone a few blocks after picking up our rental car in Wales when he scraped the side of the car maneuvering through one of the crowded, narrow streets. Appalled, he pulled over and said, “I can’t do this.” So we switched places and I became the driver.
I really had no choice. The only other person in the car was our son, who was only 18 and not legally old enough to drive a rental car. And we knew we were already in trouble with the rental agency because of the long scratch on the side of the car. So, with knuckles white on the steering wheel, I maneuvered out of the narrow lane, found the main highway and we headed off.
It took all my concentration at first, and I could barely even risk a glance as we passed Conwy Castle or dare more than a glimpse of the ocean as we followed the coast. The lush green hills and picturesque mountain vistas I’d come to see also passed by in a blur. And I’m sure I left some swearing drivers in my wake. I drove slowly and cautiously, and hesitated at more than a few turns and roundabouts (more on those later). But I got us to our destination, and from then on I was the driver.
A few days later, we took the ferry to Ireland and met up with my husband’s brother and his girlfriend, but my driving tasks weren’t over. My brother-in-law has poor peripheral vision and didn’t feel comfortable driving. And his girlfriend, although experienced at driving “on the wrong side of the road”, wasn’t very enthused about driving. After all, she’d come on this trip to relax. So once again, that left me. I now had a whole carload of people to help me navigate. And it took all of them to get us out of Dublin, with its one way streets, streets that seem to go in circles, crazy traffic and highway construction. But once outside of Dublin, I discovered something even more daunting:  roundabouts.
There had been a few roundabouts in Wales, but it’s a fairly rural country and I could at least catch my breath in between them. In Ireland it seemed like every intersection was a roundabout or, worse yet, a double roundabout. I approached each one with a sense of growing panic and confusion. And the whole carload had to coach me through them and tell me exactly where to turn. Even then, there were plenty of times when I turned in the wrong place and we had to backtrack. They finally convinced me that if I missed the turn I should just go around again and try to catch it the second time. For a while I had nightmares about driving endlessly around in a circle in a roundabout.
But we all survived and it was a wonderful trip in every other respect. And I did get better. With the result that when I went to England and Wales with my daughter a few years later, I planned an itinerary that included driving in and out London, navigating the narrow, serpentine streets of Cardiff during rush hour and a horrendous experience in
Reading where we followed the main “dual carriageway” in a circle around the city about a dozen times. We asked for directions in three different places, but were still hopelessly lost. It’s quite possible we would still be trapped there, going around and around, if a kind stranger hadn’t taken pity on us. He told us to follow him in his car, then literally stopped and got out and said “turn here” (while pointing) when we reached the road we needed to take to our hotel.
I’ve since driven on two more trips to Scotland, Wales and Ireland. I really feel I’m getting much better. I sail through roundabouts and only take the wrong turn and get lost about a third of the time. People are always amazed that I can do it. My secret is that I’m not an intuitive driver, which means I always have to focus very hard to figure out where I am in regards to other vehicles. So, driving in the UK just means concentrating a little more intensely. I’m also highly motivated. In these trips, I’m always on the way to some magical destination that I’ve dreamed of seeing, and if the only way I can get there is by driving, then that’s what I’ll do! 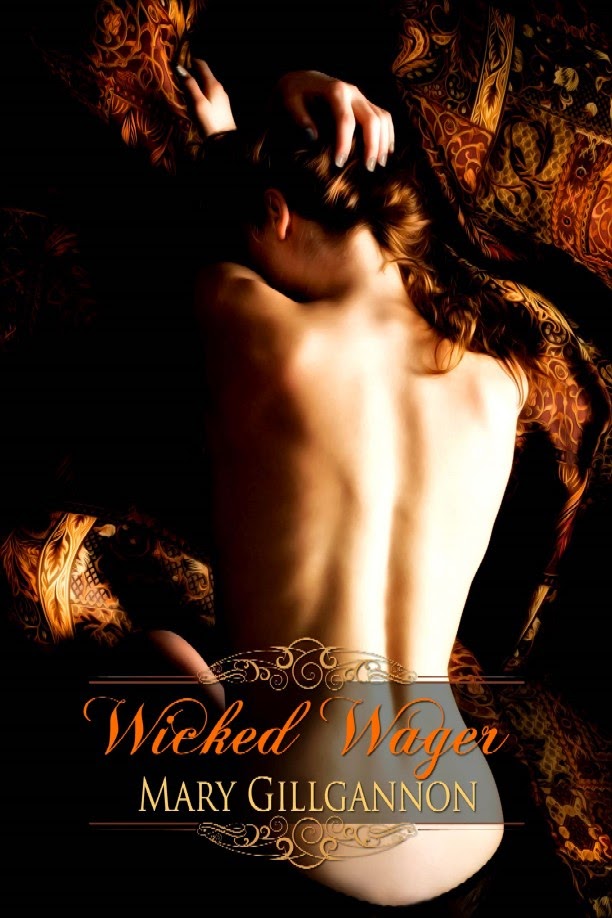 Mary’s next book is a Regency historical to be released on May 6th.

You can connect with Mary here: