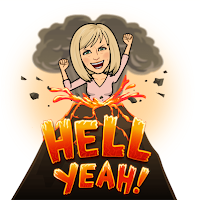 
ROMANCING THE BOOK REVIEWS
The fire filled my nostrils with smoke, I could feel the stalker and others just watching and waiting. I had goosebumps. Whether you like mysteries or romance you will enjoy this series.


Yeah! What she said. 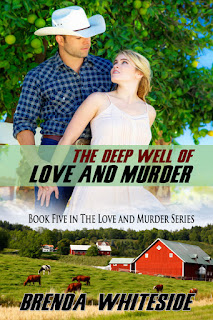 After an abusive childhood and bad marriage, Laura Katz has finally found a home, stability…and possibly love. But her blissful refuge as nanny on the Meadowlark Ranch, miles from Flagstaff, shatters when her ex is released from prison, determined to reclaim her.

Randy Silva, the Argentine foreman, has plans for his own ranch, but a nasty land grab is underway. While the battle escalates, Laura steals his heart, but there are outsiders who stand in their way. He’s in a fight for his land, and the woman he wants by his side.

Stakes are high, as the attacks on Randy and his ranch draw blood. While the vengeful ex-husband stalks Laura, a mob-backed land developer teams with a desperate gambler. Randy can’t be sure where the next attack will come from—or who will be caught in the crossfire.


So get yourself some entertainment for the weekend coming up. Grab it while it's cheap!